Powhatan, Virginia, has a strong historical background, and the area was originally home to several Native American tribes. The unincorporated community itself is named after Powhatan, the famed chief who was also Pocahontas's father. Today, Powhatan, Virginia, as the county seat of Powhatan County, has four neighborhoods and provides residents with a close-knit community just 33 miles from Richmond. Those residents living in Powhatan appreciate the city's mountainous scenery and slow-paced lifestyle. 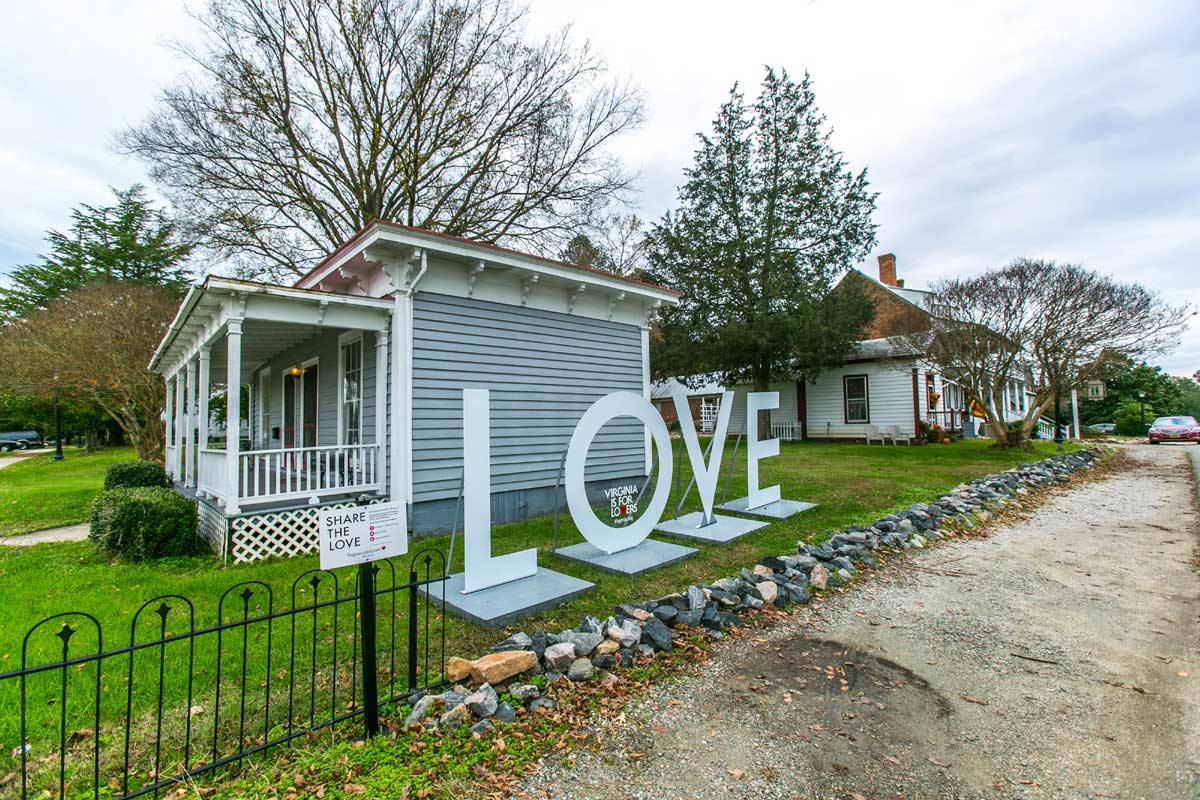 Day-to-day life in a Powhatan neighborhood centers around outdoor activities and a strong sense of community. Residents enjoy meeting at one of the local cafes or diner-style restaurants to discuss the latest town events over a cup of coffee, and the local library also hosts monthly activities and workshops. Located on Mann Road just west of downtown, Fighting Creek Park offers access to picnic areas, sports fields, and scenic trails in the warmer months. If you're on the adventurous side, head over to Powhatan State Park, just 12 miles north of the city, which has plenty of space for camping, hiking, and canoeing.

Greater Powhatan County also offers a variety of activities and things to do, including visiting the various historic sites, like Belmead Mansion, St. Francis de Sales, and the Courthouse Village. At Courthouse Village, residents can also participate in the yearly parades and festivals, including October's Festival of the Grape. 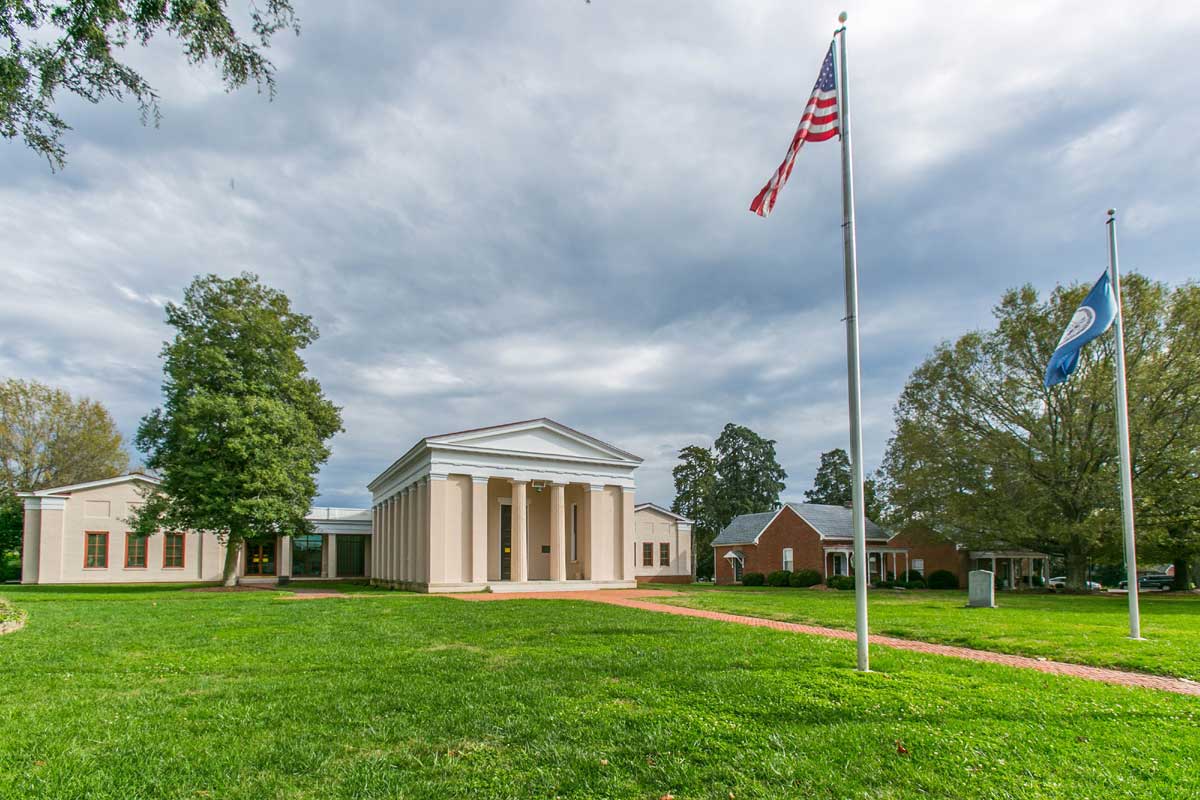 Homes for sale in Powhatan are available in all four main neighborhoods in the community, depending on the style of home for which you're seeking. The Ballsville neighborhood on the west side of town features a rural setting and large single-family homes, some with as many as four to five bedrooms, that were built in the 1970s to late 1990s. The Huguenot and Genito neighborhoods to the east of the town center have a mix of single- and multiple-family homes, and many houses are more recent builds. The Town Center also has some single-family homes, but it's also where most of the community's businesses, shops, and restaurants are located. Many residents prefer to live close to Route 60 and Route 522, which passes through Powhatan, Virginia and offer commuters a direct line to Richmond to the east or Charlottesville to the north via I-64. 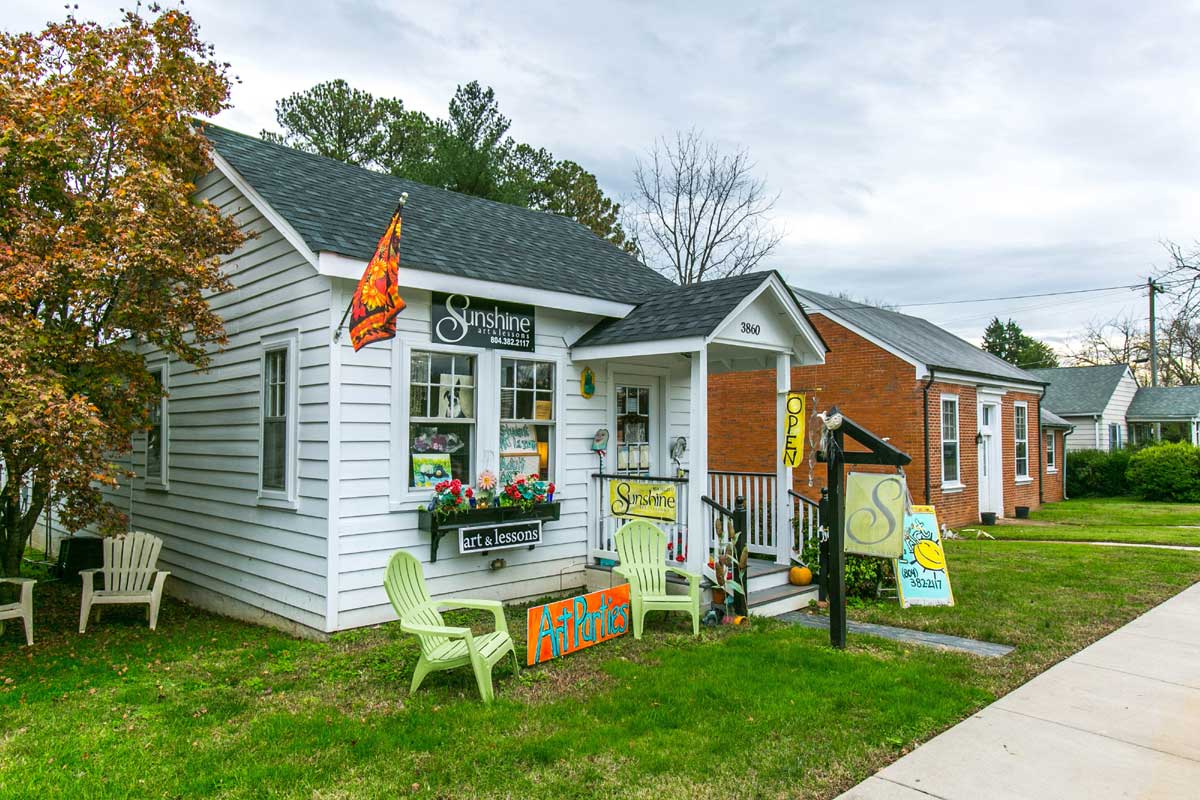 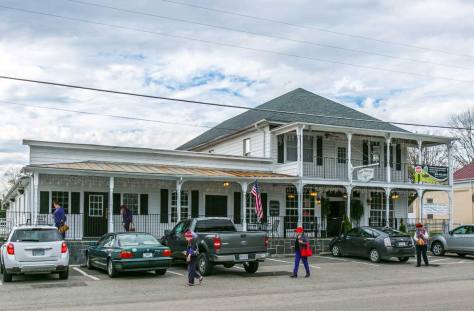 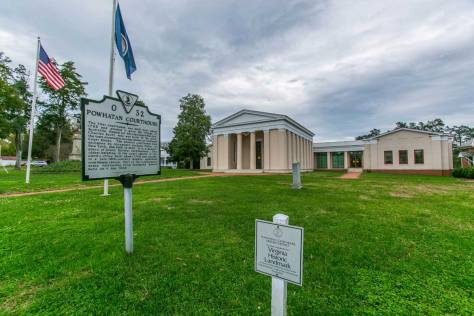 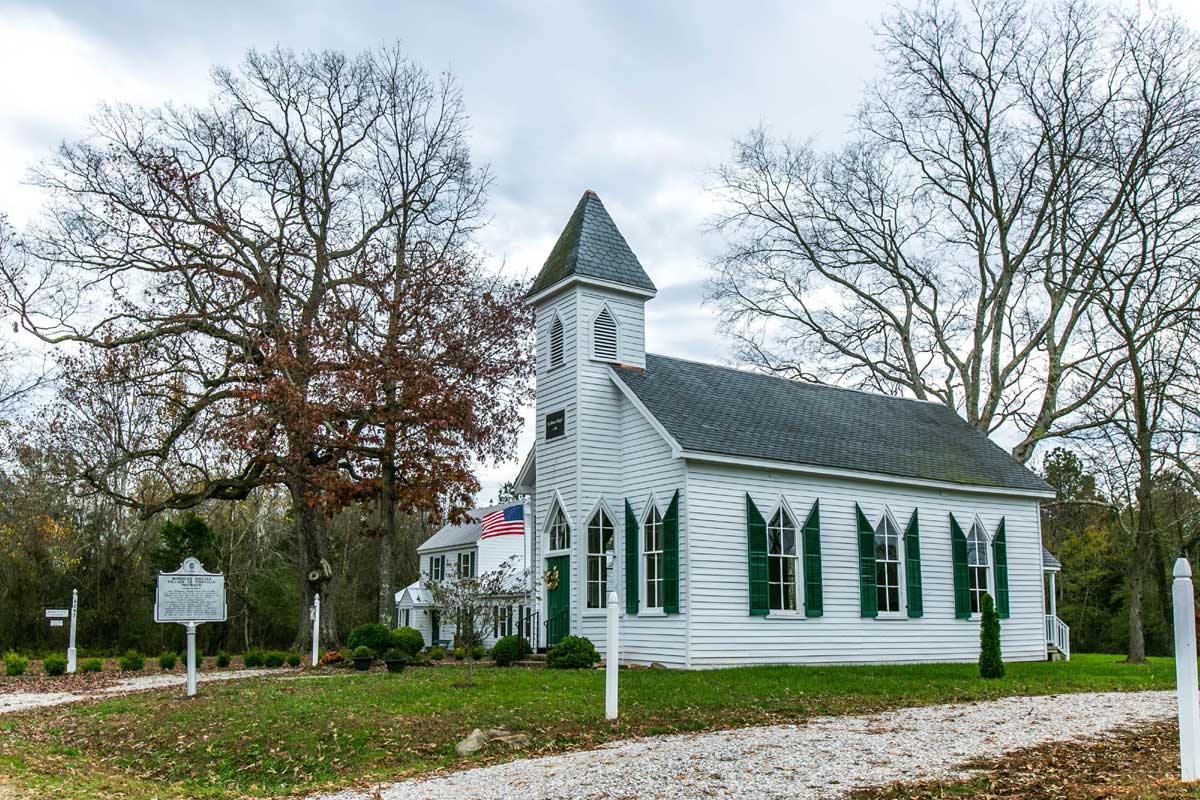 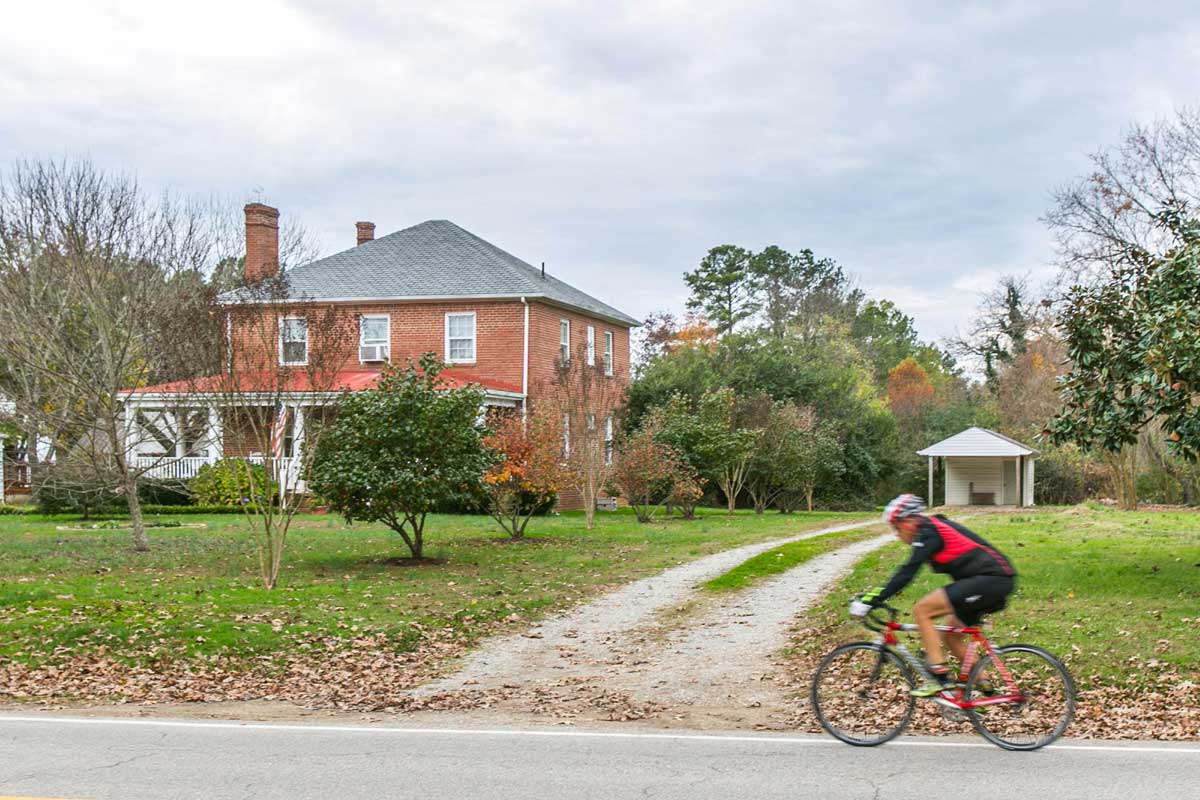 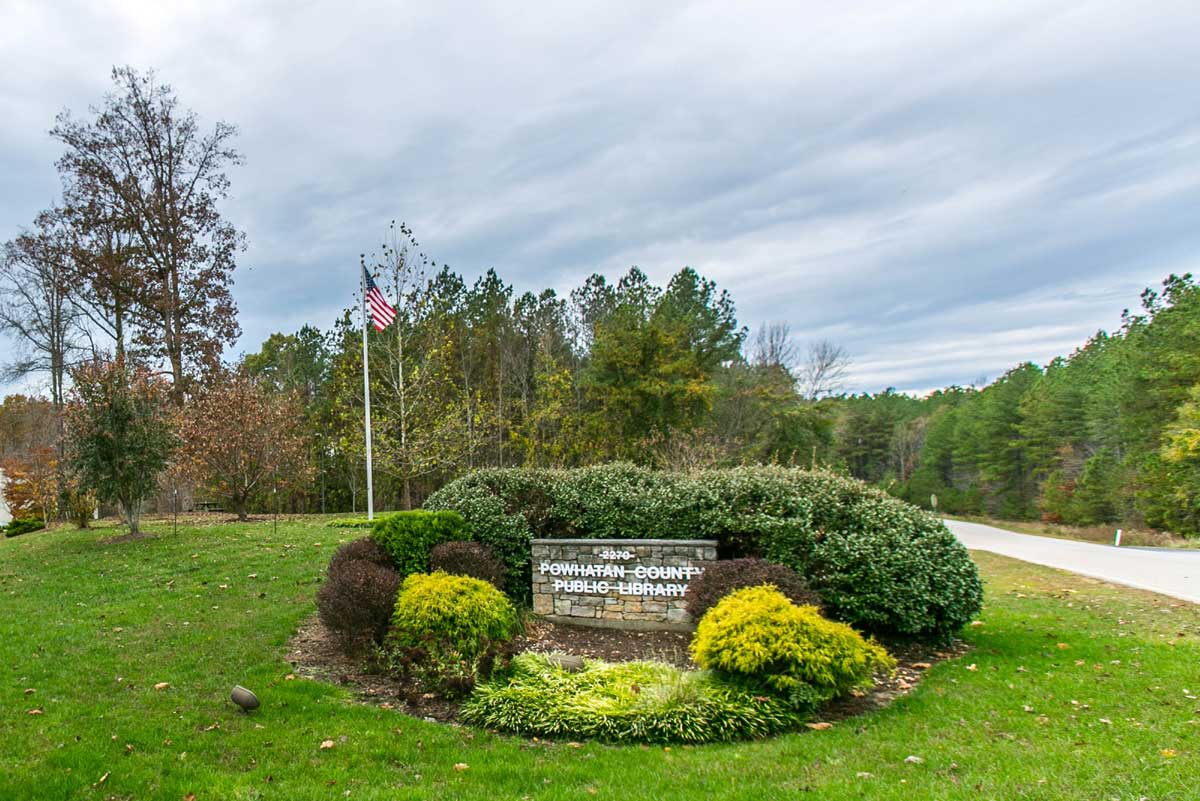 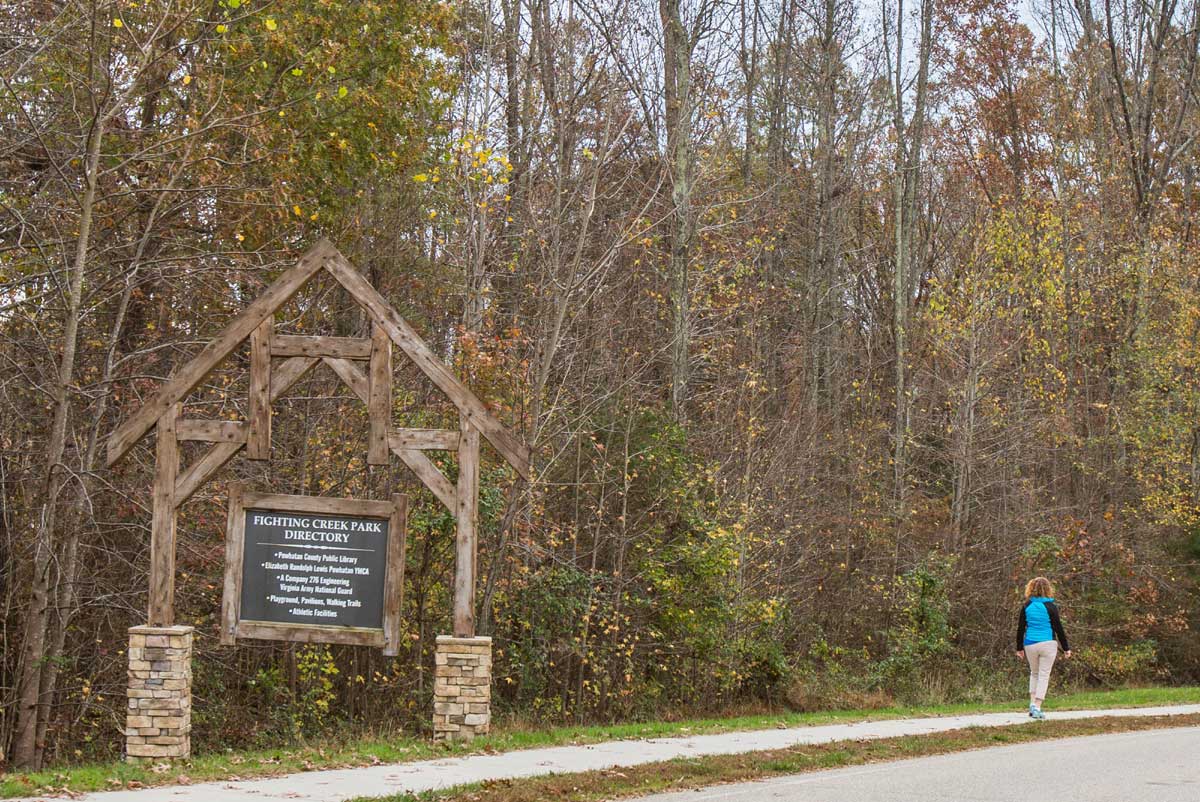 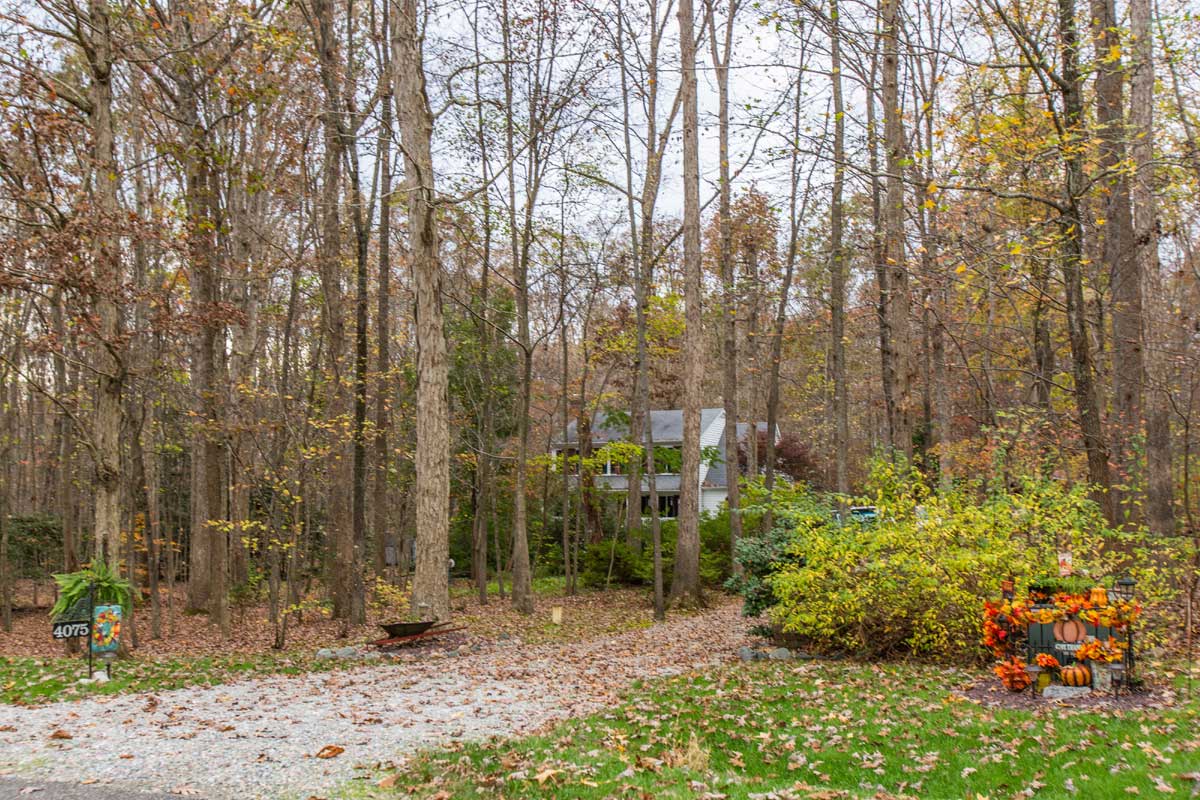 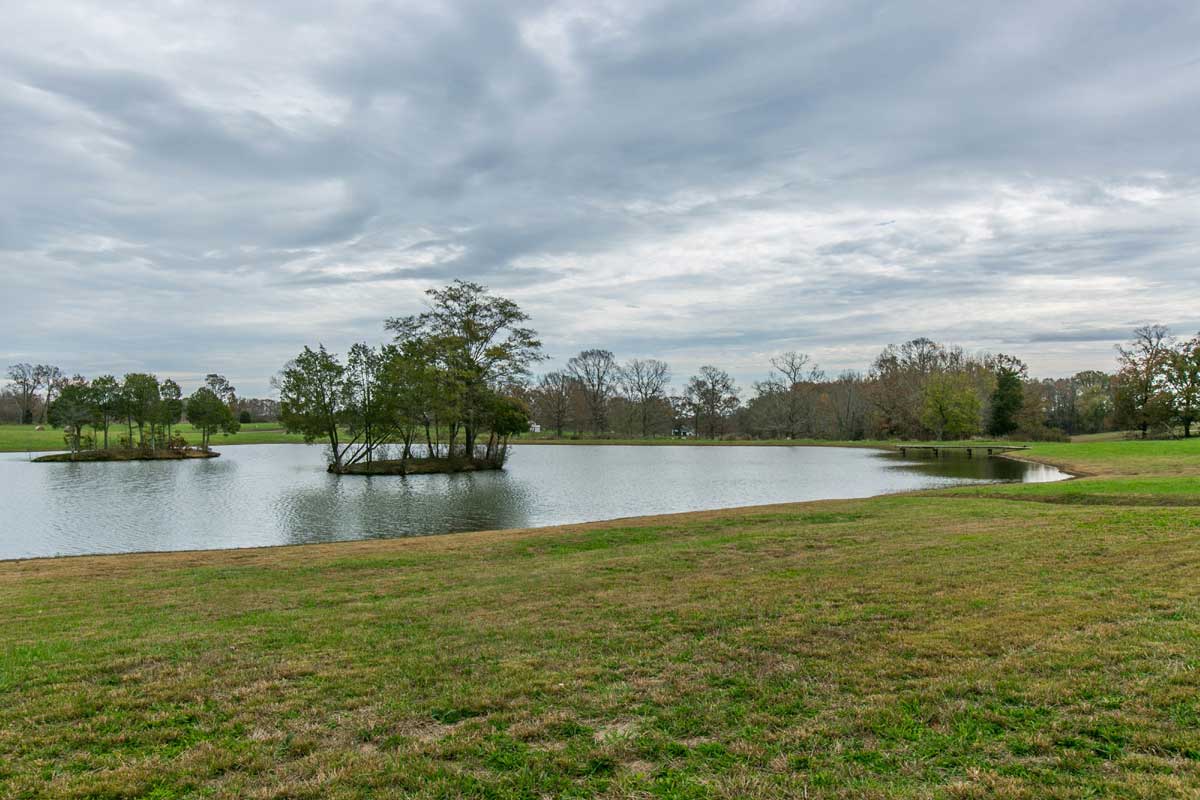 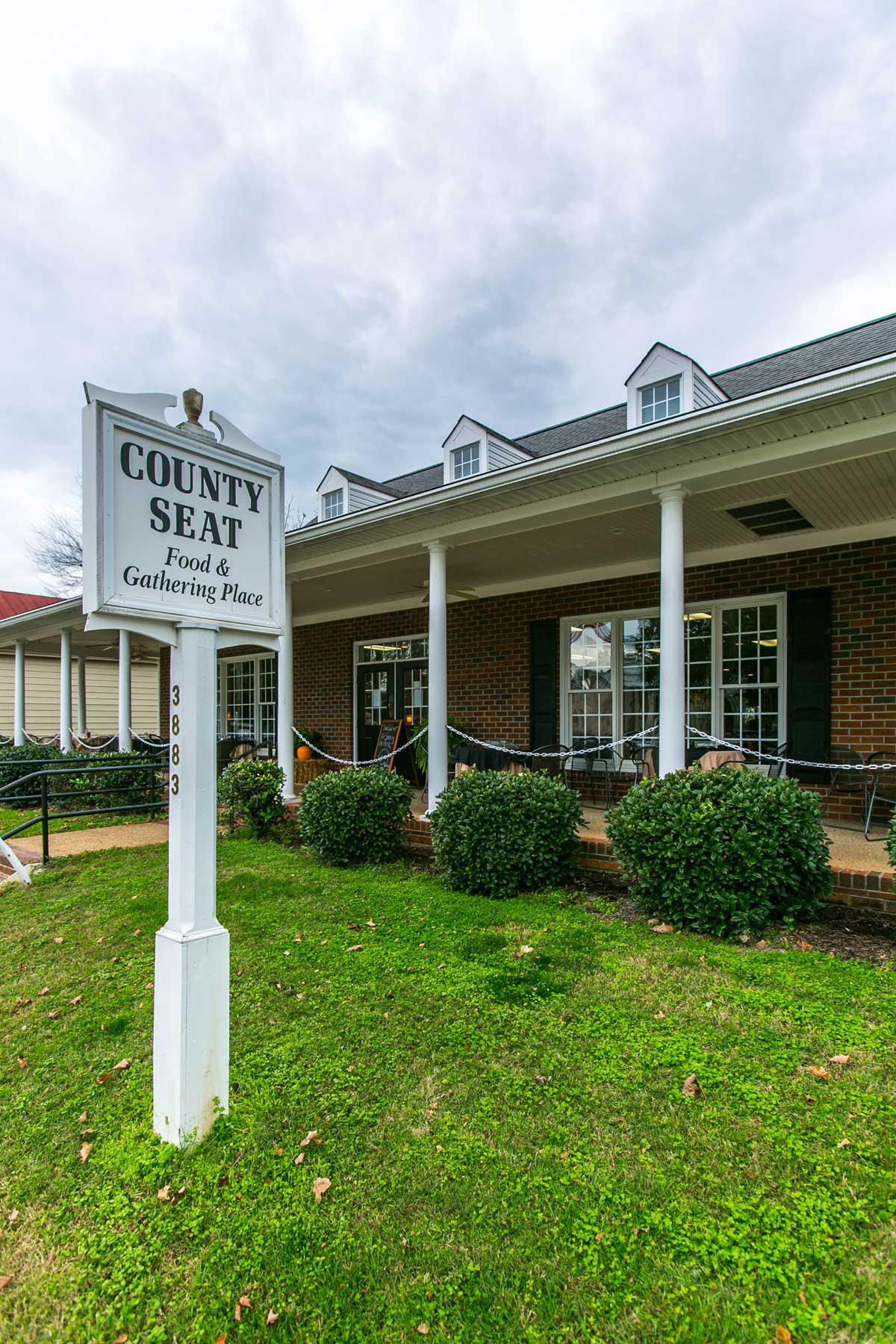 Walkscore rates the walkability of any address. The score is calculated by factors like nearby restaurants and stores, number of transportation choices and how much you'll need to rely on a car.

Powhatan Real Estate at a Glance

Find Your Home in Powhatan

There Are 115 Properties Available in Powhatan